In the late Roman cemeteries of the Northern and Western Roman provinces there rarely used to be greater burial sites built of stone. The uniqueness of the Early Christian cemetery of Sopianae is that here a high number of buildings were concentrated. These are smaller family burial chambers and larger community sepulchral vaults, cemetery buildings. A part of these are decorated; inside they have pictures of biblical scenes and Early Christian symbols that further raise the uniqueness and the universal cultural values of these monuments.

The sepulchral chamber served with burial sites mainly for richer families. The building has two parts: under the ground is the crypt; the burial chamber itself where the deceased were placed in brick tombs or seldom in sarcophaguses. Above this was the ’memoria’ or in other words the mausoleum built. These two-part buildings had dual tasks: they served as building sites and as venues for ceremonials.

The Peter and Paul burial chamber was recovered in 1782 while the fundaments of the building of Káptalani Levéltár ‘Káptalan Archives’ were being built. On the Northern wall of the chamber visitors can see the portrayal of Peter and Paul apostles who point at the Christogram in an extolling posture.

The Christogram is a symbol of Jesus consisting of the Greek X (khi) and P (rho) letters that give the first two letters of the Greek name of Christ: (KhRisztosz); hence the name the monogram of Christ, Christogram.

On the ceiling of the burial chamber visitors can marvel at one outstanding example of 4th Century Early Christian wall painting even in the international context. The painting symbolising paradise has a rich plant (grapes) and animal (peacock) ornament and the pictures of four young people - whose characters are unknown - cased in medallions.

The Wine Pitcher burial chamber was also discovered during the establishment of the extensive Pécs cellar system in the 18th century and its full recovery was carried out by Ferenc Fülep in 1964. The chamber got its name from the pitcher and glass symbols that are found in the box in its northern wall. Plant and geometric decorations can be seen on the walls and the rail motif probably refers to the garden of paradise.

Besides these two burial chambers other six burial chambers with two floors (No. III., IV., XIX., XX.) and two larger buildings (Cella Septichora and chamber No. V.) can be viewed in the Visitor Centre. 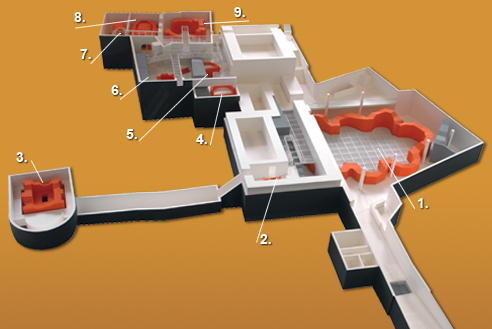 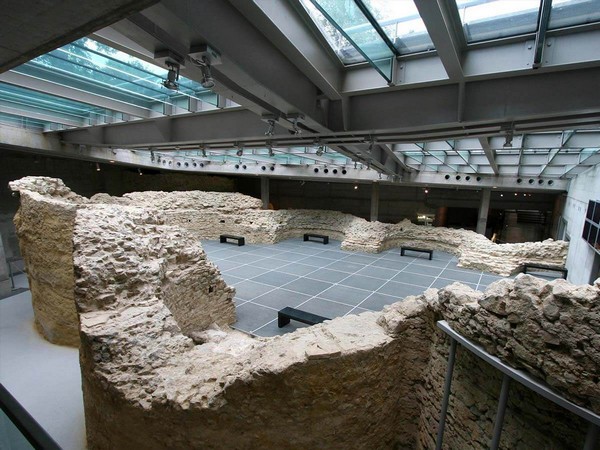 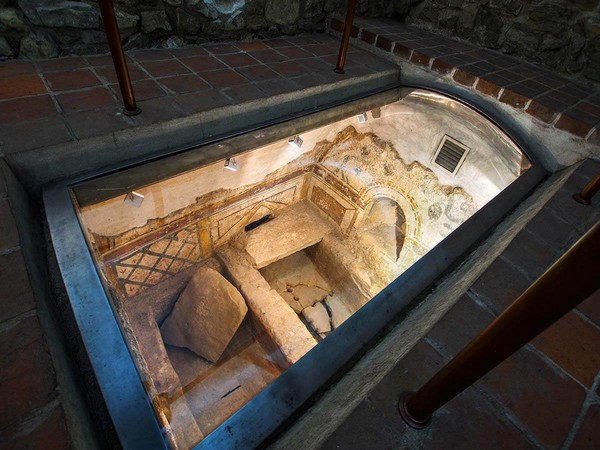 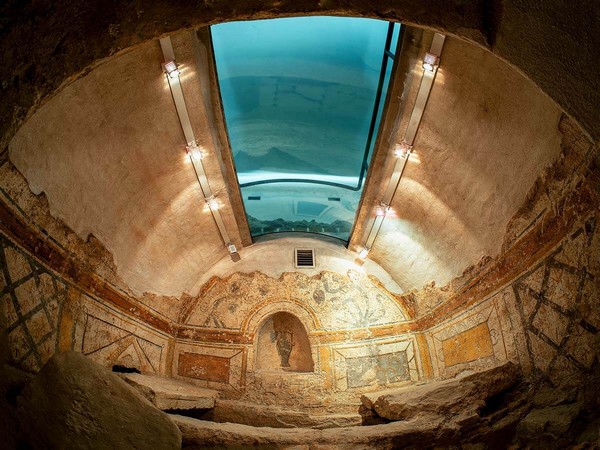 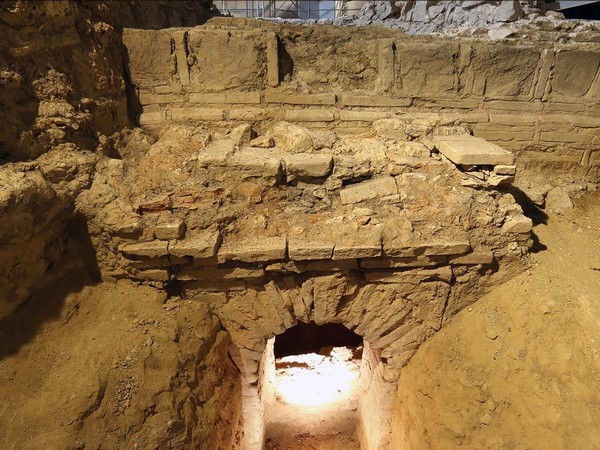